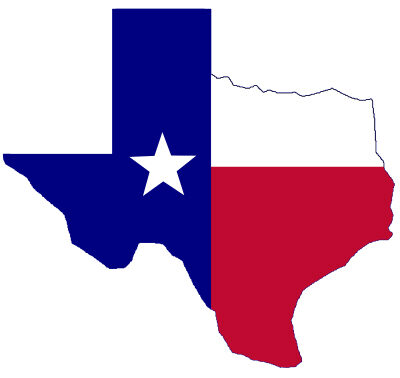 firsthand report from the damage in #Texas from earlier this year: “Living through a week of frozen hell in Texas during the recent power outage is something I never want to do again. Beyond the emotional damage, there has been a staggering amount of loss. Dozens of terrible, preventable deaths have been attributed to the power outages from the storm. Then there is the monetary costs. Estimates vary dramatically but catastrophe modeling agency Karen Clark & Co. estimated losses from the storm at roughly $18 billion. Other models show claims from the freeze and extended power outage could reach $90 billion. The Perryman Group projected the cost of the storm could end up as high as $195 billion on the low end and as much as $295 billion on the high end, accounting for lost income and the long-term reduction in economic output, which are not covered by insurance.”

Ensure the life safety measures in place are working as designed keeping occupants protected and safe.

Save on maintenance calls and utility costs by heating when a system’s water temperature gets low; not upon the volatility of air.